In addition to having 3 expensive homes (but calling himself ‘an ordinary businessman’) Jenrick has other “qualities” to recommend him, not least ANOTHER auctioneer a la Swire -and also a residency in Moscow! Perhaps he got some housing ideas there .. 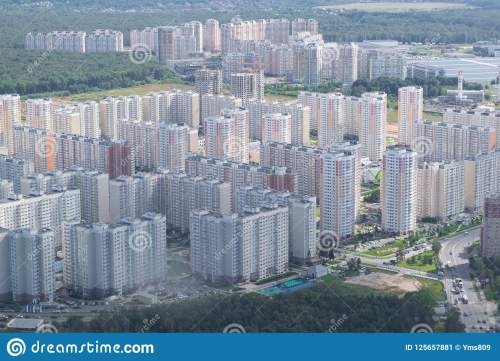 “Robert Jenrick has been appointed Secretary of State for Housing, Communities and Local Government in Boris Johnson’s first Cabinet.

Jenrick was elected Conservative MP for Newark in June 2014 and has served as Exchequer Secretary to the Treasury since January 2018.

His previous roles have included acting as Parliamentary Private Secretary to the Lord Chancellor and Secretary of State for Justice.

He replaces James Brokenshire who yesterday announced he was returning to the backbenches.

Jenrick studied History at St John’s College, Cambridge and was Thouron Fellow in Political Science at the University of Pennsylvania. He qualified as a solicitor in 2008 and practised corporate law at international law firms in London and Moscow. He then went on to have a career in business, notably at Christie’s, the art business. …”