A community-led bid to demolish the old Beer Social Club and build six ‘affordable’ homes for ‘local people’ has been given the green light.

The scheme will see four townhouses and a two-storey block featuring a pair of apartments erected on the steeply-sloping, ‘redundant’ hillside site.

The 100 per cent affordable housing scheme will see a trio of units made available to rent and three for shared ownership.

Rachel Collins, applicant Beer Community Land Trust’s architect, said: “Beer has around 30 per cent holiday homes which inflate the local house prices, therefore schemes like these really are essential if local people are going to remain living in the village.”

Committee member Councillor David Key said: “What an absolute wonderful opportunity for some of the youngsters to be able to get hold of something like this.”

Cllr Philip Skinner added: “I think it’s fantastic that a village of this scale is getting affordable housing at this level.”

The townhouses will be in a pairs of semi-detached units with proposals also featuring six parking spaces and communal amenity space. 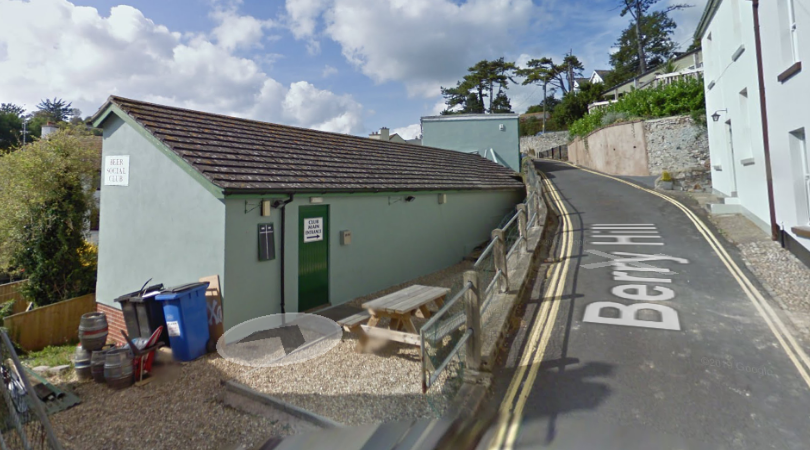 EDDC officers had recommended the scheme for approval and told members in a report: “The proposal would result in the loss of a building formerly used for social and community gathering purposes, however, that use ceased some time ago and there are other venues within the village which can perform a similar function.

“As such, the redevelopment of the site to provide affordable housing to help meet an identified need within the village weighs strongly in favour of the scheme.”