The Green Party candidate for this week’s Tiverton and Honiton by-election says the area has “huge problems.” 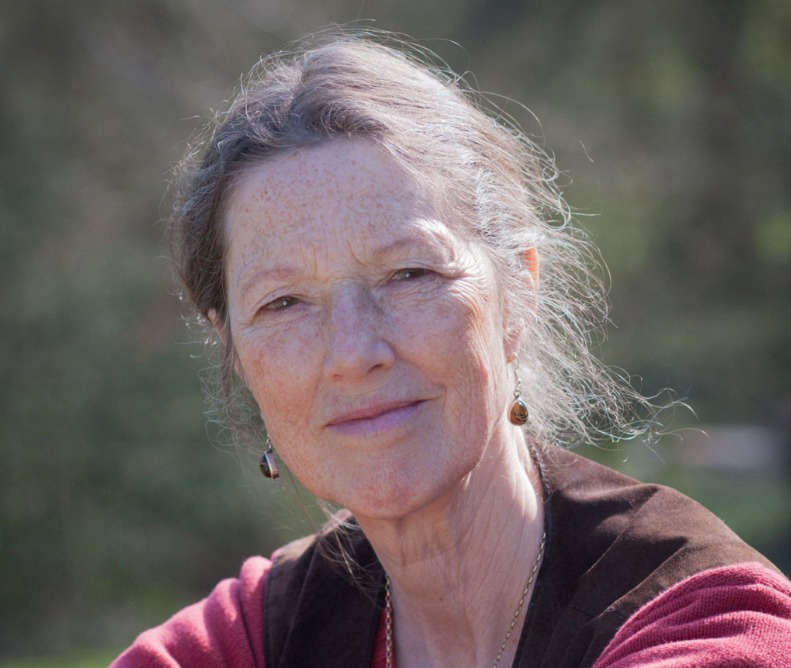 Gill Westcott is one of eight people standing to replace former Conservative MP Neil Parish, with voters going to the polls on Thursday [23 June].

Ahead of the by-election, she has outlined some of the issues facing the constituency – which stretches from Bampton on the edge of Exmoor to Seaton on the Jurassic Coast – saying it is “vital” they are discussed.

“There are huge pockets of deprivation. Finding affordable housing is incredibly difficult. Rural transport is often few and far between. It’s not affordable. It’s not reliable.

“We need a lot more spending on education. There are 7,000 schools across the country that need urgent repairs and Tiverton High School needs a new school. That’s been promised [but] hasn’t materialised.

“Health services are creaking at the scenes. It’s no good recruiting more GPs and nurses if the ones that we have are leaving because they’re so stressed and they’re not supported.”

Mrs Westcott has lived in Devon for 30 years and has been involved in many community projects including helping to set up a trust to provide affordable homes in her Mid Devon village.

She backs increasing universal credit by £40 per week, insulating more homes to reduce energy use and bills, a higher minimum wage, and keeping pensions in line with inflation.

Discussing Devon’s housing crisis, Mrs Westcott says she is “hearing anguish about the lack of rented accommodation in general” and wants more action on behalf of renters.

On the environment, the Green Party’s main focus, she added how much more could be done by the government, criticising how it “seems to be quite happy to move in the opposite direction and encourage drilling for oil and gas in the North Sea, which is a more expensive fuel….whereas if we invested in cheaper, renewable energy, we could have a much quicker return in terms of energy and it would be available locally.”

The by-election is taking place after the shock circumstances of Mr Parish’s resignation at the end of April, after he admitted watching pornography in the House of Commons.

Despite calling his actions “reprehensible” and outlining how she “differ[s] hugely from him in political terms,” Mrs Westcott said: “He was a good constituency MP and he spoke up for farmers.”

On his departure, she added: “He did look ashamed. When he spoke about it, he admitted the truth and he resigned, which is more than you can say for some of his colleagues.”

“Tiverton and Honiton needs an MP who has integrity, who tells the truth, who observes the rules, and who is committed to them, including the younger generation.”

In the 2019 general election, the Green Party candidate, Colin Reed, came fourth out of five candidates in Tiverton and Honiton, and lost its deposit with just 2,291 votes. That was a slight improvement on 2017, in which Ms Westcott stood for the Greens and also lost her deposit.

Candidates pay £500 to take part in an election and forfeit it to the Treasury if they don’t receive at least five per cent of the votes.