A new partnership to help nature’s recovery and improve sustainable stewardship has been formed by Natural England and the University of Exeter. 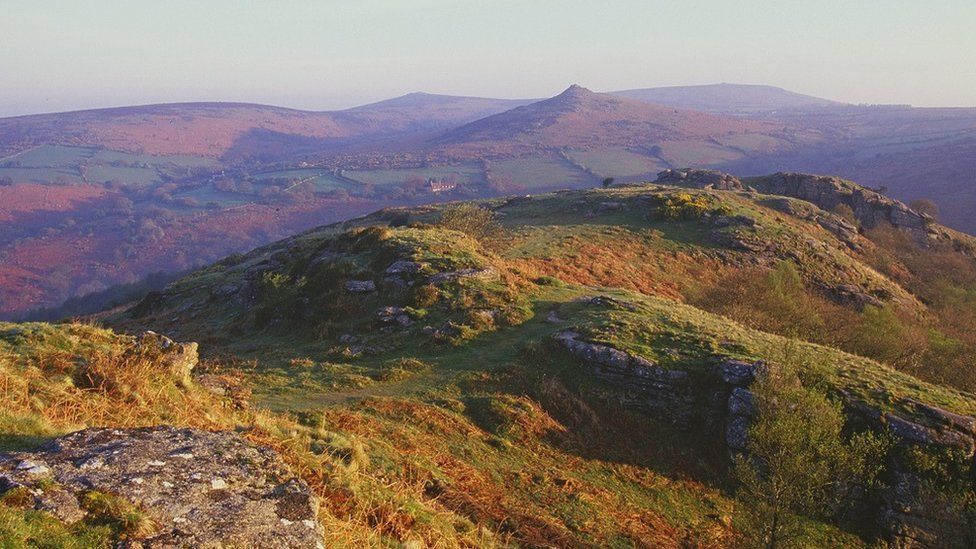 The partnership said its activities, initially over three years, would focus on understanding environmental change.

It was hoped the work would restore landscapes and improve them for people and wildlife, it added.

The organisations had already worked on more than 60 joint research projects over the last 10 years, they said.

Professor Lisa Roberts, vice chancellor of the University of Exeter, said it was “the critical decade in which we must tackle the environment and climate emergency”.

She added: “The University of Exeter has brought together more than 1,400 researchers working on the environment and climate, and, through this partnership, we will use our research power to protect nature and landscapes.”

Dr Tim Hill, Natural England’s chief scientist, said the project was already “building on years of close working on a wide range of projects” with the university.