If you wish to donate to Claire Wright’s campaign 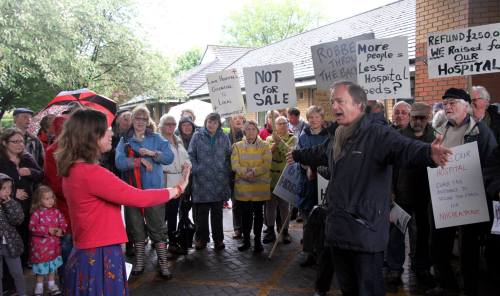 You can do so here:

The Brexit Party candidates are having their photos taken in what looks like the lobby of the Houses of Parliament.

For their first photo, they had to stand with a card with their name and constituency on it, rather like criminals having their details recorded ….probably because most of the higher-ups in the party have no idea who they are.

But far funnier is the saying behind the photographer’s white background:

HEAL THE SICK, CLEANSE THE LEPER,
RAISE THE DEAD, CAST OUT THE DEVIL “East Devon’s attempts to ‘actively assess commercial investment opportunities’ could make them look like a ‘Casino Council’, it has been claimed.

Cllr Paul Arnott, leader of the East Devon Alliance, questioned the way the council’s careful choices consultation made it look like they were ‘punting an idea about the council being a development corporation’.

The survey, due to be sent out at random to 3,000 residents, asks for their views on services that East Devon District Council run and what is important to them as the council has to tackle a £2.7m funding gap over the next four years. …

Cllr Arnott though raised concerned about the wording in the document. Speaking at Wednesday night’s cabinet meeting, he said: “I worry that this will make us look like a casino council. We need to be informed and hear what services people want, but this looks like us punting an idea about us being a development corporation.

“I am not sure it is what people voted for or what they want, but in the survey, we have to be clear it is borrowed money that is being invested and have to detail it.”

Cllr Ben Ingham, leader of the council, replied and said that he wouldn’t use the same words to describe what the council is doing.” …

Persimmon in trouble for unsafe junction in Newton Abbot

“Persimmon Homes have been ordered to close an unsafe junction at a new Newton Abbot housing estate.

From next Monday, bollards will be installed blocking access to Larkspur Drive from and from Mile End Road at the new Hele Park estate.

The junction has been left with a substantially obstructed by a nearby garden wall and as a result is not considered safe. Revised plans to improve the traffic situation between the junctions of Ashburton Road and Applegarth Avenue were approved but never implemented so the planning permission lapsed. …” 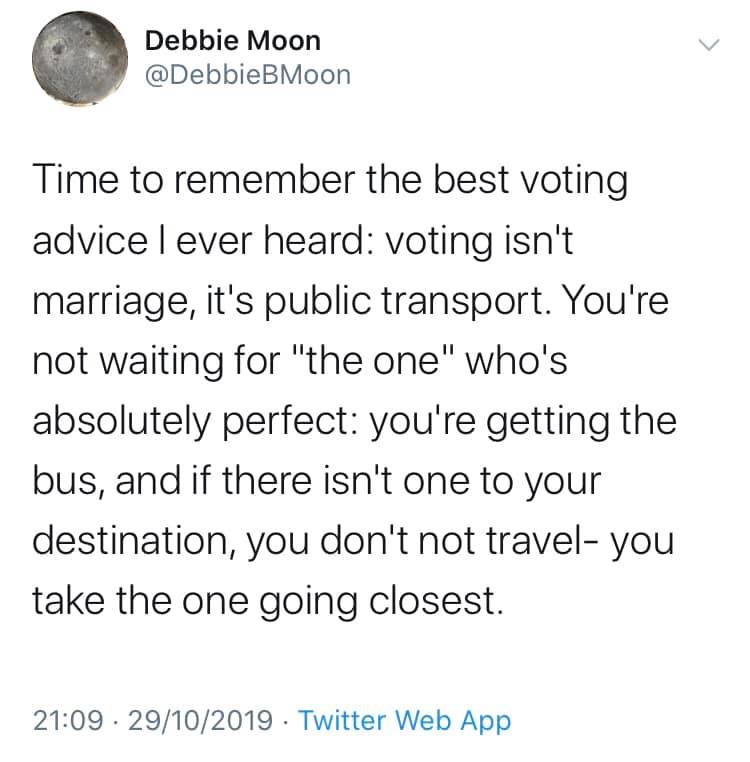 NB: East Devon watch does not solicit or receive any money from anyone. It costs approximately £80 per year to maintain the site and 100% of this comes from the Owls’ own pockets.

“The BBC is asking private companies to pay the salaries of reporters who will scrutinise local councils in another sign that there is currently no commercial business model that can support much of traditional regional journalism.

While the US has a culture of wealthy philanthropists funding not-for-profit public interest journalism, the UK has been slow to adopt a similar model. The BBC’s director general, Tony Hall, is now calling on private companies and civic-minded individuals to pay the salaries of reporters who will “hold those in power to account” by covering local government and institutions such as the NHS.

His plans are part of a major expansion of the Local Democracy Reporter scheme, through which the BBC pays the salaries of about 150 journalists across the UK who share their work with commercial news outlets. Under the proposal, unveiled earlier this year, the BBC would give responsibility for the scheme to a not-for-profit charity, which would be able to seek external funding.

But Hall said the ambitious expansion would only work if companies start providing hard cash and challenged them to cough up: “I want businesses and other institutions to join with us so we can get even more reporters into communities – and give people the local journalism they deserve.”

There are already plans to allow publications aimed at minority ethnic audiences to employ reporters through the scheme, on the basis that they provide news to underserved communities. …”

Who is running this country?