“… as one eagle-eyed hack pointed out today, before the taxpayer-funded scheme, Barratt made £14,000 profit on each house it built. Now, after six years of Help to Buy, it makes more than £50,000 profit per house. …”

Confused? The current (but ever-changing) state of the parties

Register to vote at:
https://www.gov.uk/register-to-vote

“More than 100,000 people have applied to register to vote in the past 48 hours, with young people making up the bulk of the surge.

On Monday, 52,408 applications were submitted, according to government figures, followed by 64,485 on Tuesday.

The figure on both days, against a backdrop of momentous political events at Westminster, was significantly above the typical number for weekday applications, which has been averaging at about 27,000 for the past month.

Parties that have traditionally drawn support from younger people will be most encouraged by the figures, which show that 58% of applications submitted in the past two days were from people aged 34 and under. Many are understood to be students moving into new areas for the start of term.” 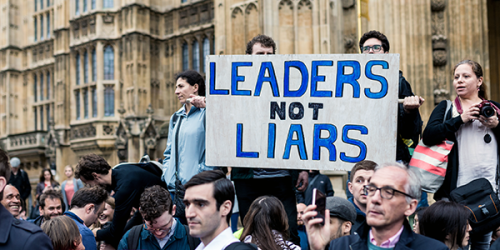 East Devon MPs and West Dorset MP now on opposite sides – Letwin expelled from Tory Party and now an Independent!

Swire and Parish, of course backed Boris Johnson this evening. However, Sir Oliver Letwin, in the adjoining constituency of West Dorset, who has held the seat for the last 22 years and who has been a Cabinet Minister, has been expelled from the Tory Party tonight for rebelling (along with several former Cabinet Ministers and Sir Winston Churchill’s grandson, Sir Nicholas Soames).

So, Letwin is now an Independent!

Rum old world … wonder what Swire has to say about that!