The National Trust has unveiled plans for a “green corridor” to link the centre of Bath to the surrounding countryside and create new habitat for wildlife.

It is the first of 20 such corridors first announced in January 2020 and will run through 40 hectares of riverside meadows newly acquired by the trust.

Bathampton Meadows, on the banks of the Avon was previously a mixture of farmland and council-owned land, and was once mooted as the site of a proposed park and ride.

The trust has plans for a programme of hedgerow and tree planting along the three-mile route to create a network of foraging habitat to help the declining greater horseshoe bat.

It also intends to improve wetlands to support wading birds and provide a boost for wildflowers and insects.

The corridor is aimed at helping people living in the town centre get closer to nature. A consultation on the proposals is due to start in the spring. 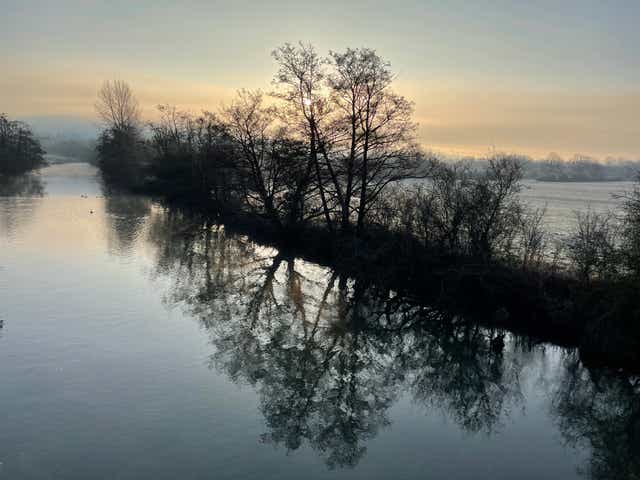 The National Trust has plans to create a further 19 green corridors in England, Wales and Northern Ireland by 2030.

Hilary McGrady, director-general of the National Trust, said: “These routes will improve access to nature for those living in urban areas who may feel disconnected from the countryside or cannot access rural areas easily.

“Research has shown that engaging with nature is good for our wellbeing and that those connected to nature are likely to do more to help protect it.”

She added: “Connecting up green spaces isn’t just good for people, it’s also good for wildlife, allowing animals and birds to move from one habitat to another.”

The official start and end point of the corridor has yet to be determined, but should start close to Bath Abbey and is expected to finish in the village of Batheaston. 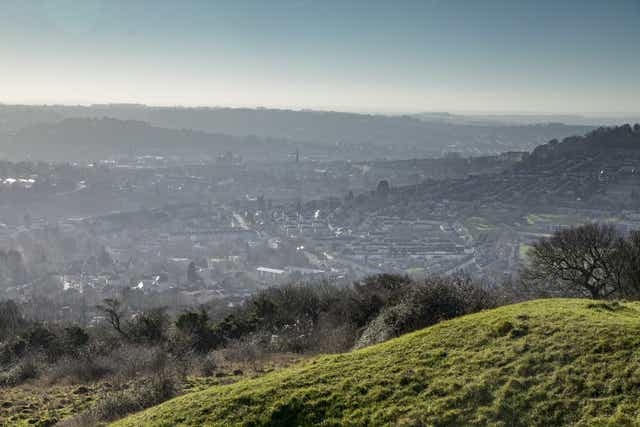 Tom Boden, general manager for the trust’s Bath properties, said: “With the meadows now protected forever, we will consult closely with the local community and stakeholders over the coming months to develop an exciting vision for the land to benefit both people and nature.”

He continued: “Hedgerow and tree planting to include the creation of an orchard will particularly help the current greater horseshoe bat population, a nationally rare and dwindling species, by providing wider, more connected foraging habitat on neighbouring land.

“Blossoming trees in the orchard will also be good for attracting pollinators.

“We’re also aiming to create new wildflower meadows to help insects such as the small blue butterfly, and areas of wet woodland planted with trees like willow, birch and alder to attract wading birds such as snipe and scarce native birds like siskin or willow tits.”

The trust is also considering how it can improve cycle access along the route.

Councillor Richard Samuel, deputy leader at Bath and North East Somerset Council, said: “Transferring Bathampton Meadows to the National Trust ensures the land is protected forever against inappropriate development, and it also supports our commitment to tackle the climate and ecological emergency.

“The transfer will provide much improved public access and an enhanced open space.”