‘Sheep or jobs – your choice!’

Councillors debate what a freeport will mean

Councillors in South Hams were asked to choose between sheep and jobs  – including an exchange about the relative merits of eating grass or money – during a debate about the planned Plymouth and South Devon Freeport. 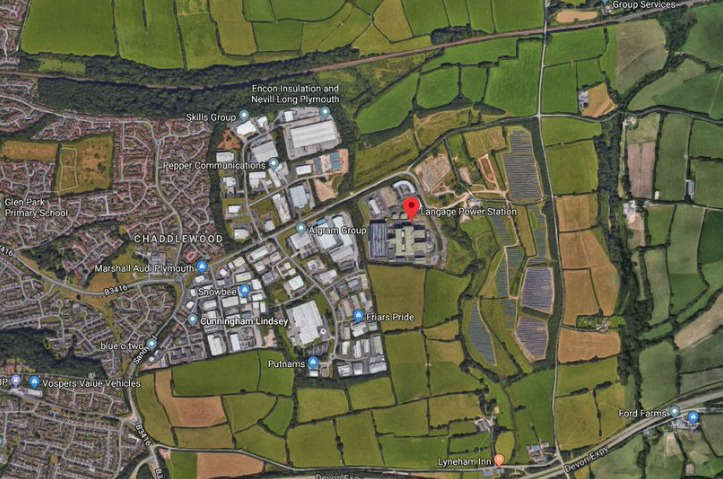 They were discussing the need to acquire land for the proposed Langage Energy Park through compulsory purchase orders (CPO).

Freeports are areas where normal tax and customs rules do not apply. Imports can enter with simplified customs documentation and without paying tariffs.

During Thursday’s full council meeting [22 September] members debated a recommendation to approve an area of land next to the A38 at Langage which may need to be obtained by compulsory purchase.

Green Party councillor for Dartington and Staverton, Jacqi Hodgson, criticised the plan, suggesting the land could be better used.

She said: “We need the land that we have for food, if we’re going to reduce our carbon footprint as massively as we need to, and we’re going to need all the land we can to grow our food.

“And I know this is all about money, but as they always say, ‘you can’t actually eat money.’

“I would just ask, if we’re meant to be requiring net biodiversity gain, how are they going to do that by converting green-field land that’s currently supporting sheep farming and food production?”

Langage Energy Park including the area that may need to be compulsorily purchased (image courtesy: SHDC)

Council leader and Conservative member for Salcombe and Thurlestone Judy Pearce responded by highlighting how the economic benefits outweighed the disruption.

“It’s all very well to say that we ought to have sheep on the land or we ought to be building houses instead or something like that,” said Cllr Pearce. “But actually this freeport is going to provide some really well-paid jobs.”

“If we don’t have things like freeports and employment areas, we’re going to get none of those taxes in – none of those business rates. And there’s not going to be any money to run any of our public services.

“So you take your choice. You can either have sheep or we can be better off.  And a lot of people these days are vegetarians anyway. So what are you going to do, go out and eat the grass?”

Langage Energy Park is one of three freeport tax sites proposed for Devon. The others are at South Yard in Devonport and part of Sherford Employment Zone; providing a combined footprint of around 130 hectares for development.

The vote to approve the compulsory purchase orders was passed by 21 in favour, four against and four abstentions.